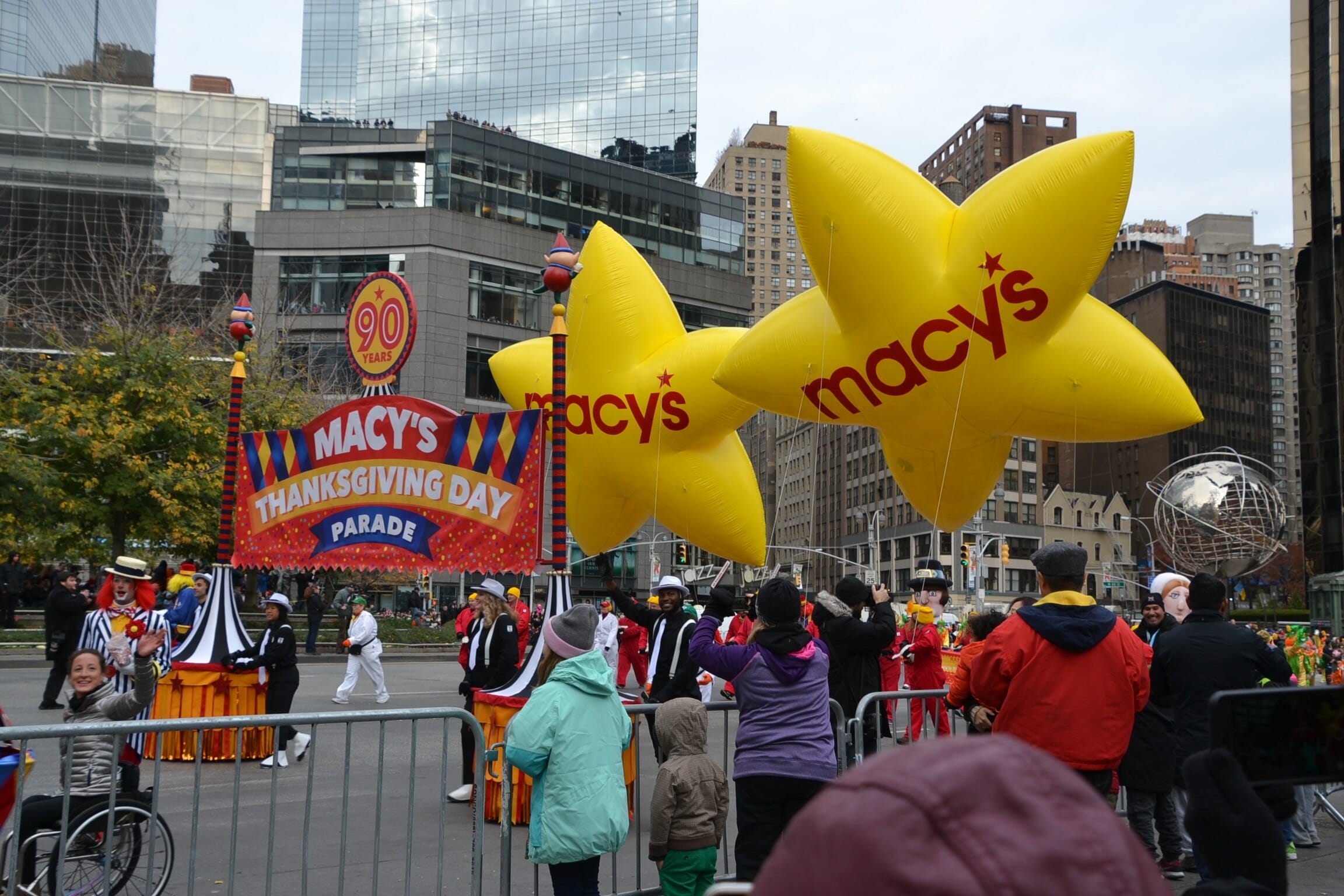 Depart Wednesday morning for New York City to attend the 95th Macy’s Thanksgiving Parade, the largest parade in the world! It’s truly a once in a lifetime experience.

Check in to the Roosevelt Hotel upon arrival.  The Roosevelt is considered the “Grand Dame of Madison Avenue” known for its’ classic elegance.  It opened in 1929 and has recently been renovated to its’ original grandeur.  Guy Lombardo broadcast his weekly radio show from the Roosevelt which included the first broadcast of “Auld Lang Syne” on New Year’s Eve.  The hotel has been used for several movies and television shows including “Wall Street,” “Presumed Innocent” and the original “Ghost Busters.” Wednesday evening will be a free evening to use as you please. Visit the inflating of the balloons, catch a show, shop, or relax at the hotel.

Thursday morning is the Macy’s Thanksgiving Parade and our hotel is just a few blocks away.  Parade starts in Central Park at 9 am and ends at Herold Square at noon.  The parade features balloons, performers, floats and marching bands.  It concludes with a float carrying Santa – the official beginning of the holiday season!

Thursday afternoon we’ll include a traditional Thanksgiving dinner at Heartland Brewery Chophouse in Times Square.  The evening is free (great chance to see the Radio City Christmas Show – about a 15 minute walk from the hotel) if you wished.  Tickets are not included.

Friday (“Black Friday”) morning is free time before we leave New York City at noon for the trip home.