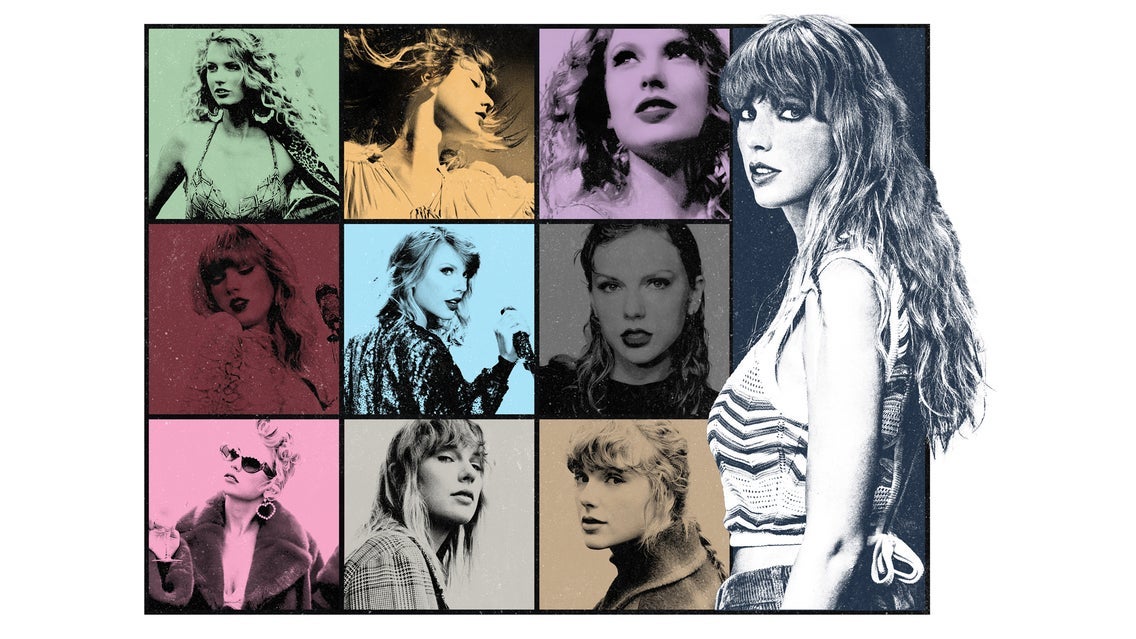 Taylor Swift scores a 10 out of 10 to become the first artist in history to claim the Top 10 slots on the Billboard Hot 100 chart in the US, with tracks from her latest album, Midnights.

The U.S. leg of Taylor Swift | The Eras Tour is announced, just days after the eleven-time GRAMMY winner breaks streaming, physical and vinyl album sales around the world. Taylor’s critically acclaimed album, Midnights, is the fastest selling album of her career.

Relax and leave the driving to VIP to this VIP event! This is sure to be Taylor’s best concert yet and we’re so excited to take you there! Let us handle the traffic, parking and fees while you get psyched for the Eras tour! This ticket is for your bus ride only and does not include your admission to the concert. The bus is for all ages and no alcohol consumption is permitted onboard. We will arrive 2-3 hours before the concert begins and depart 30 minutes after the completion.