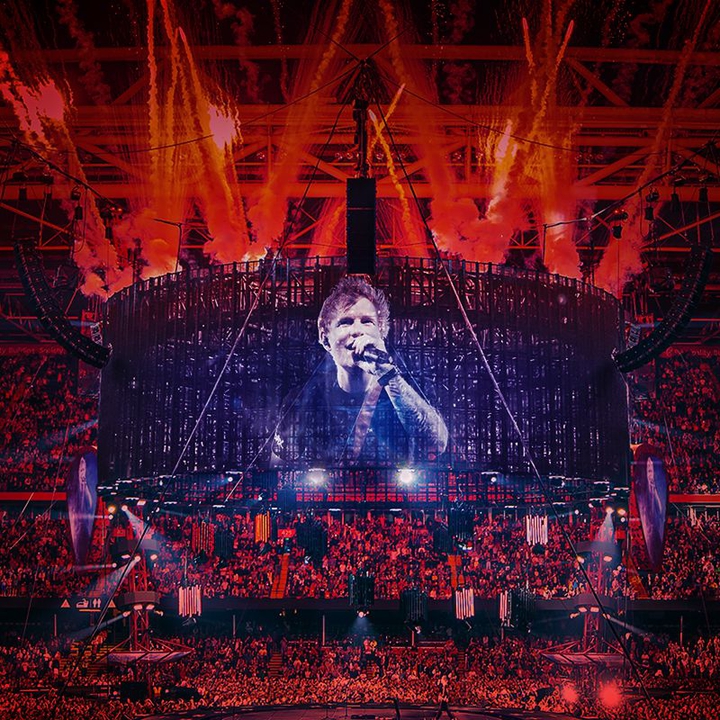 Multiple Grammy Award-winning, global superstar Ed Sheeran has announced details for the North American leg of his “+ – = ÷ x Tour” (pronounced “The Mathematics Tour”), hitting stadiums across the continent for the first time since his history-making “Divide Tour” in 2018, which officially became the most-attended and highest-grossing tour of all time by its completion. Sheeran’s concert at Gillette Stadium will be with special guests Khalid & Rosa Linn.

We are also traveling to the concert for the second date added on 6/30: